My art had its beginning in spontaneous pen doodles that I would draw in free moments. Eventually all of my notebooks and schoolbooks were filled with it.

I started college not really knowing what I wanted to do but I had a feeling that there was a creative vein inside of me waiting to be tapped.

Around the same time, I began to be deeply interested in forms of spiritual self-discovery. Through my readings I uncovered an affinity with the Celtic world view. I believe that most pre-Christian European peoples have had similar esoteric perspectives centering around cyclical cosmic patterns. I found that a deep respect for nature and all lifecycles is mirrored in the organic forms of Celtic art. I realized that in a sense the shapes I was producing echoed those forms.

My mother has a degree in fine arts and we had canvases and oils around the house. I produced my first painting, again, spontaneously, a series of intricate shapes and biomorphic forms. I sketched almost constantly since that time, a period of about a decade.

My current body of work was produced beginning in 2002, through the medium of colored pencil and paper. I work in my studio with the aid of film playing in the background. This produces a meditative state out of which shapes flow organically when I put pen to paper. Once the initial sketch is completed I choose the colors according to my mood and work them in until a fluid smoothness is achieved.
My work has been compared to musical composition rather than narrative. In a sense that is true. My inspiration comes from a deep dream state where I am able to contact the source of creativity, the inspiration behind all that is manifested in the world, that is, the Great All. 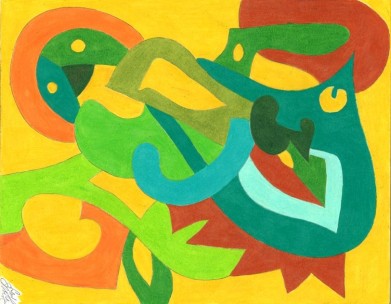 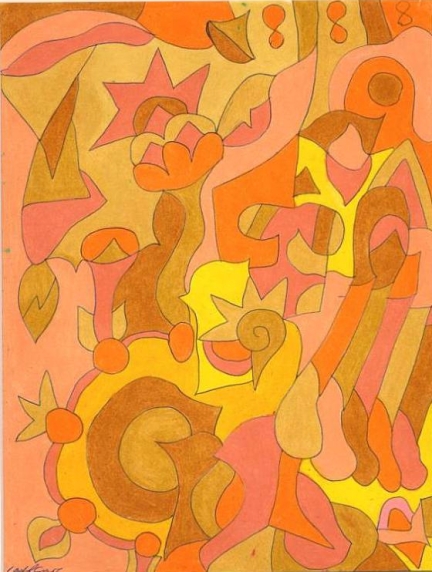 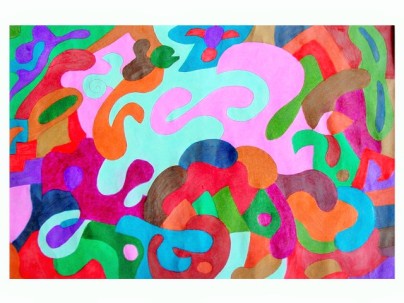 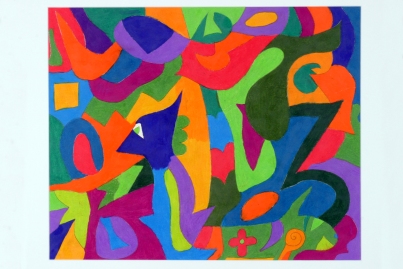 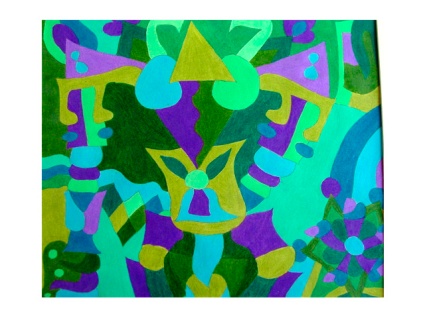 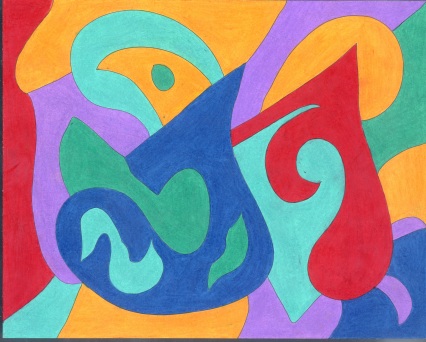 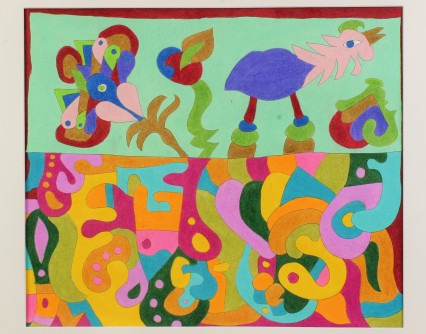 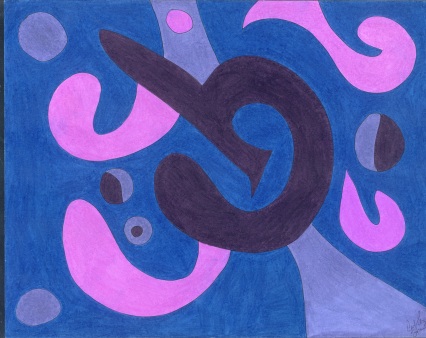 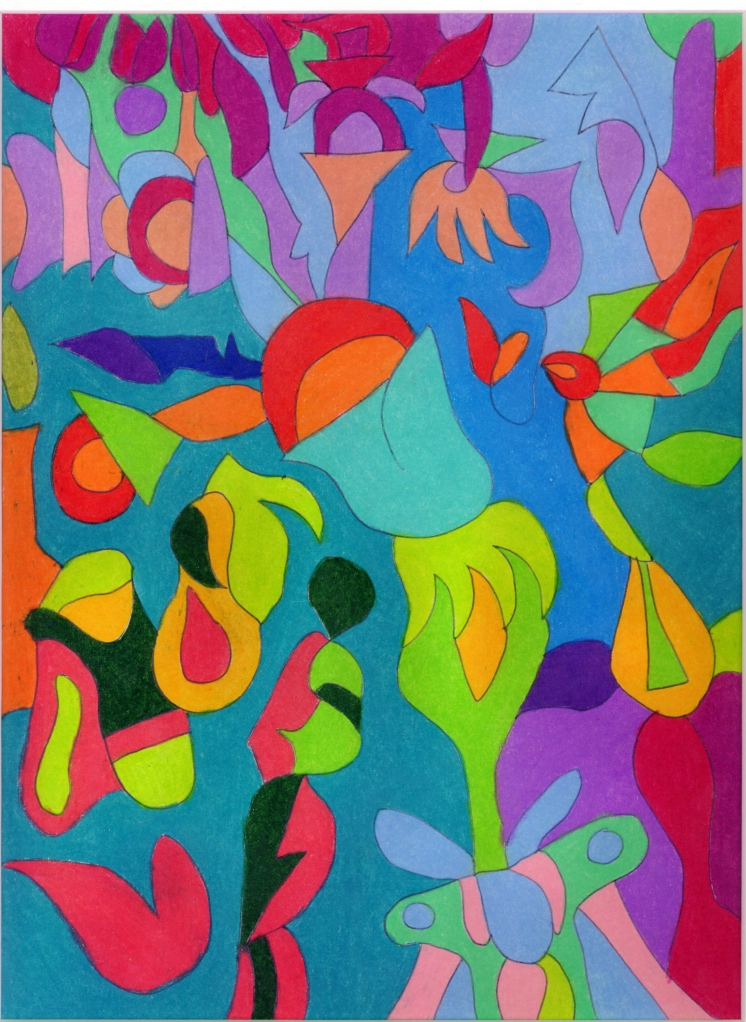 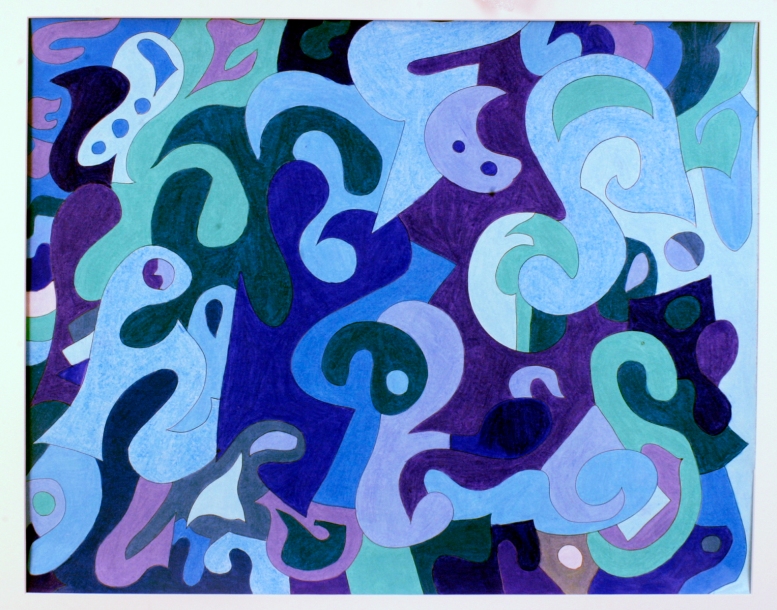 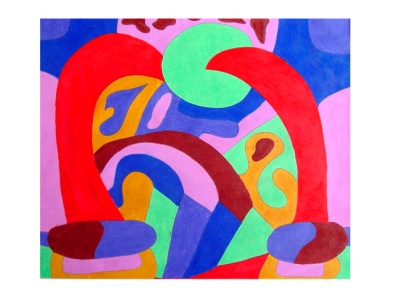